The  Tosa Inu also called Japanese Mastiff is a remarkable dog. Brave, strong and loving and devoted to his family. The Tosa was developed in Japan from the mid-nineteenth century and is a breed of fighting dogs .Outside Japan, the Tosa was crossbred with large and giant breeds,

The breed is not recommended for everyone ! The Tosa was originally bred for fighting, and without proper training and socialization, an aggressive personality may come out. Tosas need regular intense exercise to stave off boredom and frustration, and enjoy activities. In the hands of an inexperienced handlers, the breed tends to be overly assertive, and may resent weak efforts by the owner to control it. However, Tosas respect a strong pack leader, and will become very devoted to those they recognise as being in charge. For this reason, it is vital to implement an obvious and well-defined pack structure from a very young age..

A well-adjusted Tosa-Inu is calm, laid back and immensely loyal to its owners. With sufficient exercise, most individuals will spend large parts of the day relaxing around the home. However, they are also often suspicious and resentful of strangers, and are quick to respond with aggression to any perceived threat. Without adequate socialisation, this aggression can be difficult to handle and redirect, creating a viscous circle in which owners limit their dog’s contact with other people for fear of putting them at risk. Many Tosas have a high prey drive, and will pursue wildlife and smaller pets, including other dogs. For this reason, they are best kept as the only pet in most homes

The Tosa is a massive dog that carries itself with dignity, in the manner of the Great Dane used in its development. It has a strong, broad skull with heavy temporal muscling, and a pronounced stop leading to a powerful, square muzzle. The jaws and teeth are very well developed, and it is important the breed has a perfect scissor bite with no hint of an overbite. The ears are quite small and thin, and hang close to the side of the face, where they are set high. The eyes are a dark brown in colour, are quite small, and usually convey a serene expression.

Every part of the Tosa is heavily-muscled, and this is particularly pronounced in the neck, which has a broad muscular arch, and a dewlap of redundant skin, which is useful to the dog when fighting, so as to allow it to turn on its attacker even while being held. The high withers lead to a wide, straight back and loins, and even the base of the tail is massively muscled. The chest is moderately well sprung, and is deep, which causes the abdomen to be sharply tucked.

The limbs are well angulated, which allows for athleticism and the maximum return on muscular effort. The breed has strong, heavy boning, and tight paws with well developed pads. The Tosa has a short coat of hard, coarse hair. Several colours are commonly seen: Red - Fawn - Apricot - Black - Brindle.

Tosa-Inus are bright, but stubborn, dogs. Most have very clear ideas about how they would like to behave, and it can take a great deal of effort to make them come around to their owner’s way of thinking. Good behaviour and high levels of obedience training are mandatory for such a large and potentially dangerous breed, and so owners must be prepared to put in the work required to achieve these goals. The assistance of a professional dog trainer can be invaluable, especially when beginning to train a young Tosa.

For puppies, the priority is thorough socialisation, particularly with people. Inviting friends and extended family to spend time with the pup, taking them for walks, and offering treats and praise, is a great way to introduce the young dog to strangers, by providing positive experiences at each interaction. Though socialisation with other dogs is also valuable, the breed can rarely be trusted with its own kind, and so the returns on time invested in dog-to-dog interactions may be more limited. Because of the breed’s size and strength, innocent competitive games, for example, tug-of-war, should be avoided so as not to encourage competition between dog and owner. 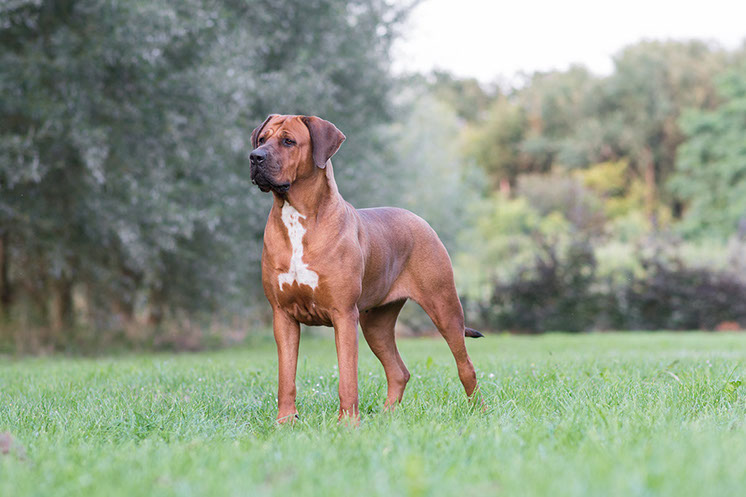 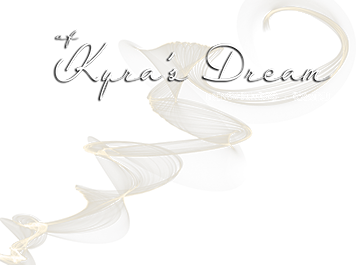